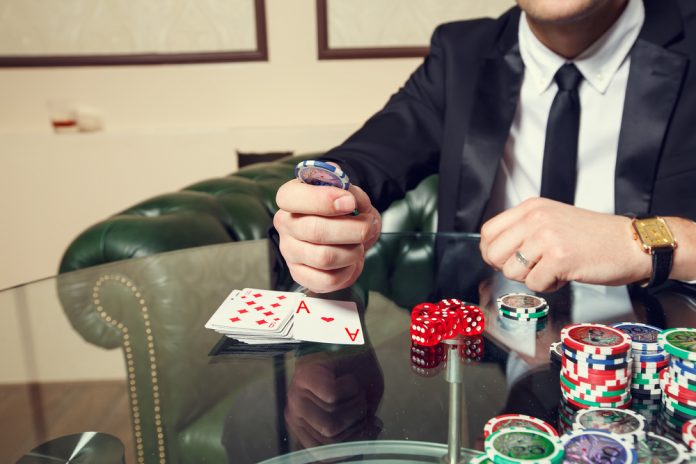 The age of the Internet, mobile phones, laptops has facilitated the daily functioning of the man, but also brought some new concerns such as Internet addiction, shopaholism to light, while raising gambling to a higher level.

Namely, an increasing number of betting shops and casinos, as well as online betting, have become available to all, yet still insufficiently recognized as potential hazards. The result of their expansion has led to an increase in the number of people who seek for gambling addiction treatments.

Although it seems to be a modern form of addiction, due to an increased number of registered cases, gambling has existed since ancient times. The first traces of gambling were found in the Paleolithic era. In China, gambling houses were widespread in the first millennium BC, and animal fighting was quite common. Card games were developed in the 9th century, while the lottery became interesting to the Chinese in the following century. It is no wonder that many experts believe that China is the country from which the gambling problem spread to all other parts of the world.

Read more about this article: “Treatment of gambling addiction” 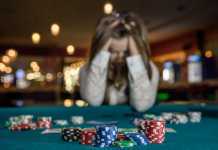 Get rid of addiction and overcome this disorder!

Available Treatments for Marijuana Use Disorders

Top Five Medical Innovations of the Past, Present and Future