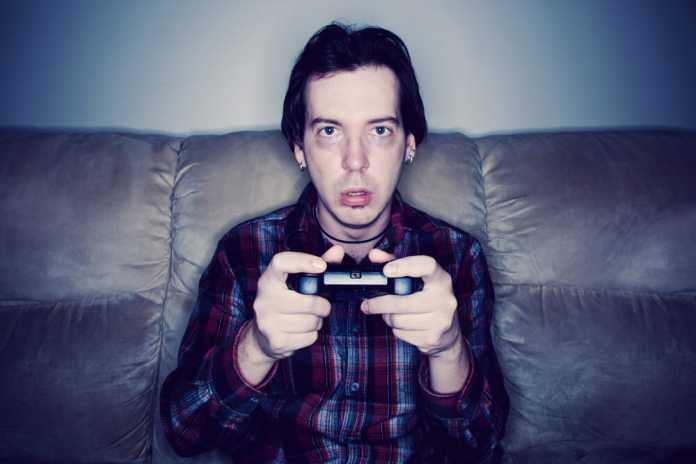 Video game addiction is a very common problem today. Many people are starting to have a problem with this kind of habit. Since every single individual has a smartphone, game console or PC, games became a usual way of relaxing at home.

Before only kids were playing games, but today, many older people are spending their time playing different games. And, not only at home. During job break, at work, in transportation, in their car, almost every place and time are great for this pleasure. Playing video games represents some kind of stress relief, and the truth is that no one wants to feel stressful. Video game addiction is a very alarming addiction and has to be treated in clinical conditions.

When relaxation becomes an addiction?

In some cases, gaming is not harmful, even more, it expands the imagination and sharpens cognitive skills. Also, there are some different opinions, such as that gaming is an addiction comparable to gambling.

The truth is that any obsessive behavior is not good and has numerous negative effects on the organism and complete well-being.

Also, according to some researches, video game addiction can be considered a type of impulse control disorder.

When someone feels a constant urge to play video games and feels happiness only while playing, that person has a video games addiction. It is O.K. to relax and enjoy ones in a while but if someone wants constantly to spend time playing games – he has developed an addictive disorder. Also, they can play games online or offline. That is why someone develops an internet addiction too.

There are some warning signs that point to addiction: 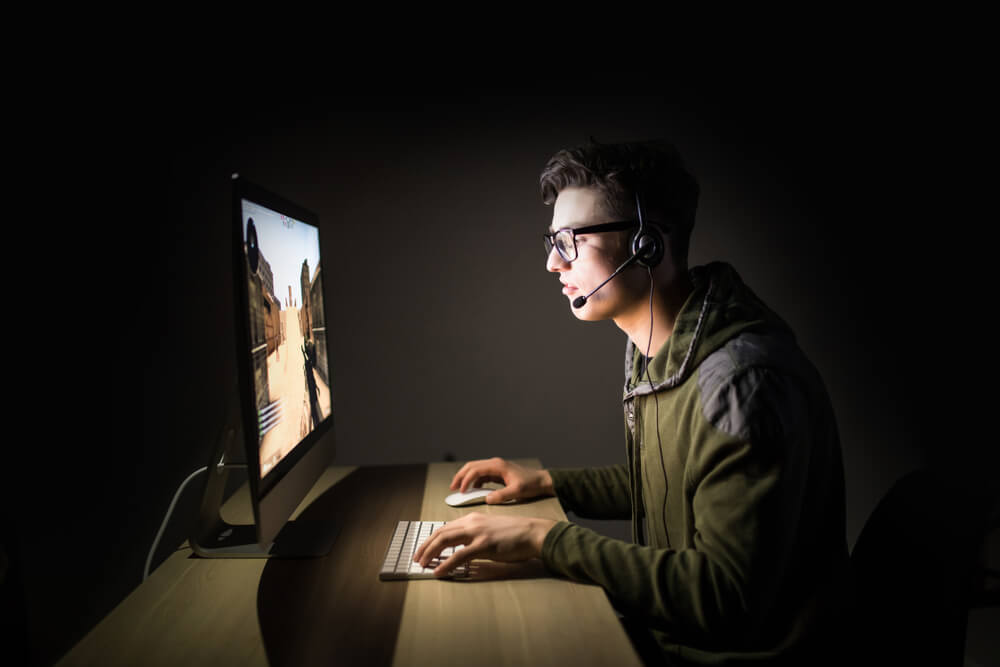 It is good to have hobbies and having fun playing games, but every exaggeration is harmful.

Video game companies are designing video games to be addictive. They are using behavioral psychology to keep a person interested. Games are providing players a high amount of dopamine. Every overexposure of games stimulation can cause structural changes in the brain.

After some time, a video game addict begins to live in a world where he expects instant gratification. Gamers can easily play games for hours without noticing that a minute has gone by. Also, games are social and they are creating an environment where addicts feel safe and in control.

In like manner, gamers may replace the imagination and the real world. In some cases, they do not even know what is real and what is a part of the game. This can be very serious and affects badly their life.

Even though video game addiction does not imply the consumption of bad substances, it may cause many health issues. These are only some of them:

This addiction, like any other type of addictive disorder, has to be considered very seriously. It is a must to find help and to start fighting with this problem. 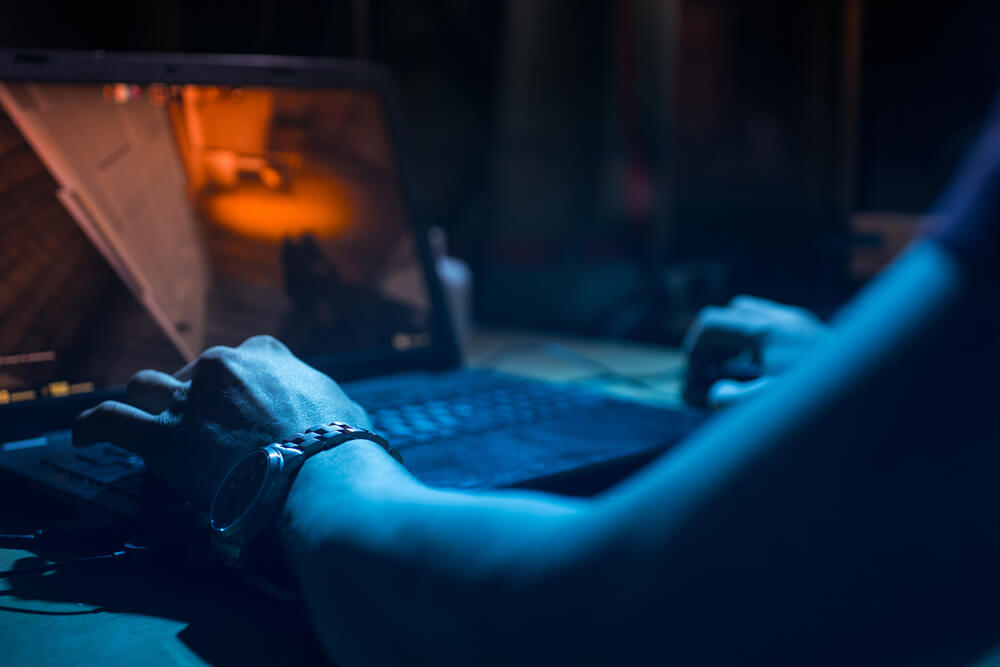 There are many treatments developed by psychologists with many years of experience and they are more than ready to help. They are getting addicts back on their feet.

The first step is admitting that there is a problem. After that, everything is going to be easier. Make your life a priority! No one and nothing is more important than you! Healing is possible, you just have to make a decision to start healing. Life is better without addiction! This problem is solvable. A tailor-made treatment is waiting for you.

Most Teens Use Other People’s Prescription Stimulant Medication

Psychological and physical effects of alcoholism