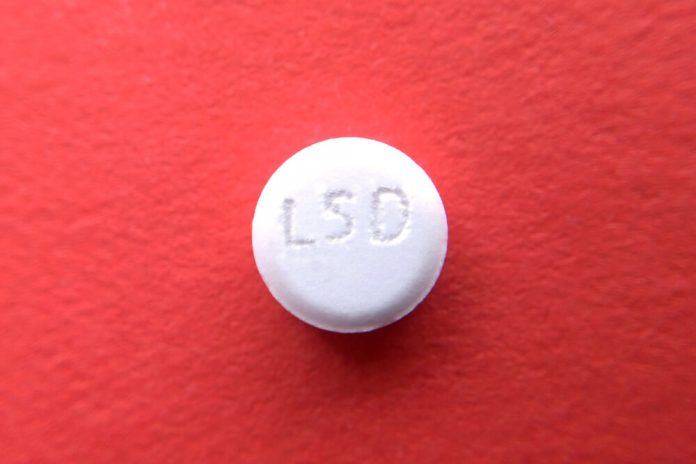 LSD addiction is ranked third in the world, right after heroin and cocaine.

Recent research shows that the world’s population is in crisis. In addition to major existential issues, stress, lack of material resources, humanity is under constant pressure of the environment. Trying to escape from the harsh reality, people look for different ways to relax. Unfortunately, one of them is drug use.

The problem is further compounded by the shift in age limit. Believing that there is a clear distinction between soft and hard drugs, they have their first experience with marijuana already in elementary school. It is just a starting point, which quickly grows into addiction.

To find out more, read the full article on LSD addiction. 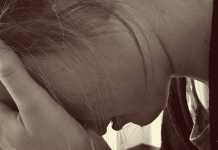 The hardest thing when you realize that you have a problem

The best methods for dealing with alcoholism