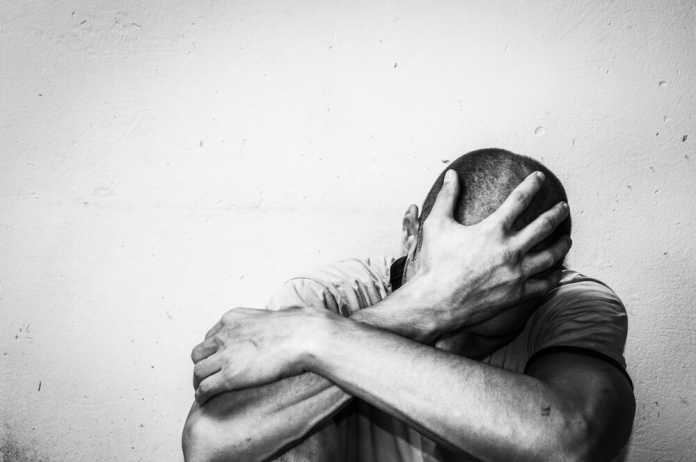 Crystal meth is the crystalline form of methamphetamine. It is a fine powder reminiscent of pieces of ice or fragments of glass, which is why it is known among users as “ice,” “crystal,” “glass,” “quartz.” Considering the strong effect that leads to rapid body decay, it is also called “cannibal drug.”

Crystal meth was earlier used by the poorer classes instead of cocaine. Today it is widespread among people of different educational and financial status. So, for example, in North Korea, the upper class uses it as a dessert after a meal at restaurants, the middle class uses it as a cure for colds and back pain, while North Korea’s poor population uses crystal meth to relieve hunger.

That this drug is taking the lead when it comes to drug use is also said by statistics. According to a recent survey, as many as 27 million people worldwide use methamphetamine. It is especially popular with the younger generation as an additive to “wild time” at parties.

To read the entire article on crystal meth, follow this link. 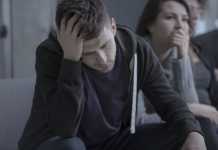 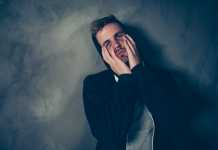 The opiate withdrawal timeline – What can you expect 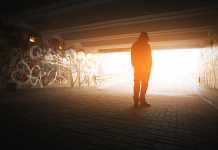 Addiction can be cured – Beat this disorder once and for all!