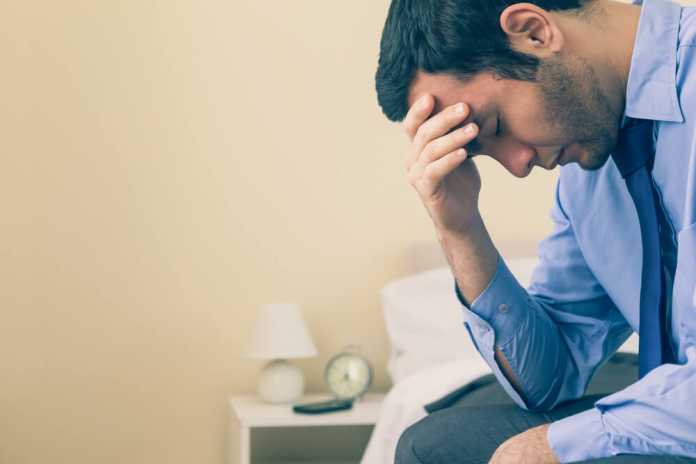 Cocaine is a very powerful psychostimulant, so it is justifiably considered the most dangerous illegal substance. It is a fine white powder, hence its street name “white”, “snow white”. In the past decades, it held a high price among drugs, so that only the wealthy social classes reported for cocaine addiction treatment.

However, mass production has enabled its widespread distribution, so that today cocaine is found in all social circles, regardless of the degree of economic and social development. In recent years, there has been a particularly noticeable increase in use among the younger generation, which is causing additional concern worldwide. 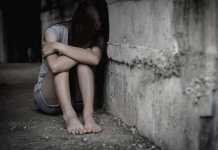 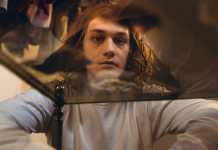 Cocaine detox – It is time for changes 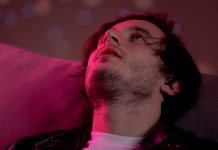 How cocaine affects the brain

Treatment of addiction with Ibogaine