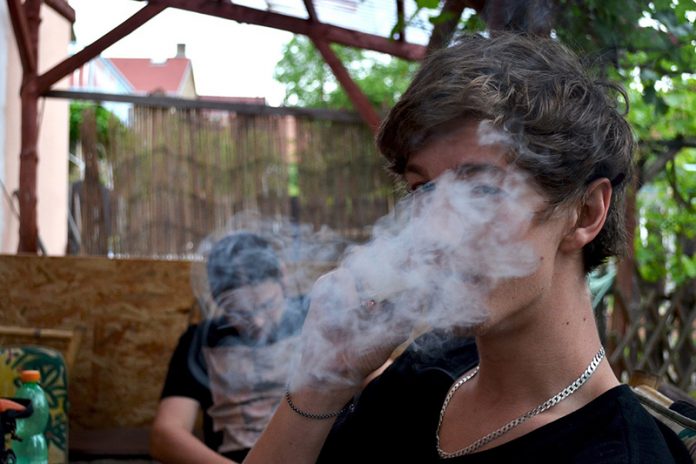 Marijuana negatively affects memory and judgment. Users often fail at school, at college, and work. Their motivation declines; they neglect themselves and others. People under the influence of marijuana lose interest in important things and make bad choices that can cost them a lot, for example, they forget about safe sex and enter into risky sexual relationships.

This increases the likelihood of transmission of sexually transmitted infections, and some of them are severe, incurable, and leave permanent consequences (AIDS).

Marijuana has a very negative and severe effect on driving, leads to a drop in concentration, poor coordination, poorer distance estimates and slower response to traffic signals, resulting in accidents that can end up fatally.

More about “Marijuana – a drug taken lightly by many“ 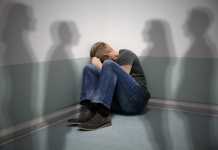 How cocaine destroys your physical and mental health

Great misconception! There is no difference between soft and hard drugs

Treatment of alcoholics – How is it done?