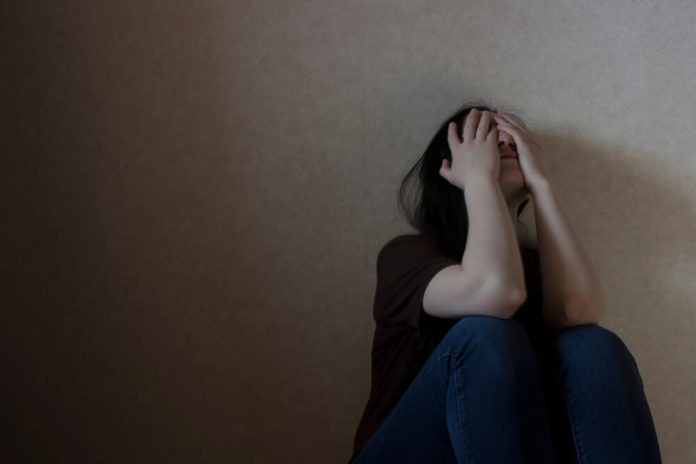 Treatment for cocaine addicts will give you a chance for a new life.

Although drug use has existed since the emergence of mankind, no psychoactive substance has caused so much controversy in history as cocaine. It was initially used to treat addiction to morphine and as a local anesthetic. Even famous Sigmund Freud thought it was beneficial in the treatment of severe depression, digestive tract disorders, and decreased sexual desire. However, its true effect was discovered already in the early 20th century.

Cocaine destroys your health as well as your family. That is why it causes fear in many people today,
especially given it is present all around us, regardless of economic, social, and even material status of the community in which we live.
Millions of families try to help their loved one in many ways. Unfortunately, the treatment of cocaine addicts is still not sufficiently applied, so this drug takes away thousands of lives around the world every year.

More about “Treatment for cocaine addicts“ 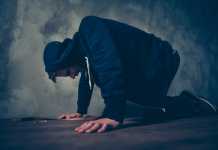 How to Deal With a Heroin Addict

Heroin rehabilitation – How to find help